Learn About Ways a Bad Hire Costs Your Company

Anyone who has ever had a responsibility to hire new employees knows that it is not a simple task. It is not just about interviewing candidates and figuring out who is the best to fill the position. It is also about sourcing, advertising, scheduling, etc. It sure takes a lot of time and money.

No one wants to make a mistake and hire someone who isn’t suited for the job, as such mistakes leave a big dent in the company’s budget. Nonetheless, sometimes we rush into a hire, don’t conduct an adequate background check, or focus exclusively on skills. As a result, someone who is not cut out for the job fills the position. If this happens to you, the first thing you ought to know is that you are not the only one making this type of mistake. Around 95 % of the companies said that they hire at least one candidate per year who turns out to be a bad fit.

Now, almost everyone realizes that this type of mistake costs a company quite a bit of money. But there is a growing body of research that stipulates there are other significant consequences for companies that make bad hires. According to the U.S Department of Labor, the average cost of hiring a wrong candidate equates to around 30% of employees’ first yearly income. But the full cost goes beyond that. For example, you might hire someone who has the necessary qualifications and skills but doesn’t fit in the team. That person may negatively affect the morale of others and consequently productivity. In this post, we will discuss several other ways a company suffers when you hire the wrong person. Let’s dive in.

People who never dealt with recruitment can’t imagine the costs it brings. That is because they think that the only thing you need to do is interview candidates and decide who is the best fit. In reality, you have to think of the salaries for the HR team. Some small companies don’t have an internal team, but opt for hiring external professionals when they need to recruit new people. Some offer referral bonuses to employees who recommend recruits, which also need to be included in the total cost. Besides that, there are the costs of career events, marketing, etc. Finally, we must not forget about the cost of training and onboarding. All this, including the cost of a background check, can amount to up to $4000. It may seem exaggerated now, but think only about the cost of training and the onboarding process. No matter how qualified or skilled someone is, they still need about three months to learn everything and get adjusted to the rules of the game in your company.

When you hire someone who turns out to be the wrong choice for the company, all this money goes to waste. You can think that it is possible to hire someone without providing training. Indeed, it is, but that means that the adjustment period will last longer, which creates other costs. You may hire someone who possesses the necessary knowledge but doesn’t have the personality that fits your team and cannot adjust, for example. It is also possible that you are perfectly happy with the new hire, but they are not happy with your company, and they quit within a month or two. In that case, you have to repeat the entire hiring process, which leads to additional expenses.

Bad Hires Can Slow Down the Productivity

You have surely heard the saying one bad apple spoils a bunch. It is hard to imagine that one bad employee badly affects the entire team. However, this is the reality. When someone doesn’t understand how the company functions or doesn’t possess the knowledge or skills necessary for that position, the entire team suffers. They might need to explain or even help the new employee perform their task, which will prevent them from performing their duties. This does not only impact productivity. Sales and revenue suffer, too.

Bad Hires Negatively Affect the Morale in the Company

Even in the companies with the best atmosphere at the workplace, everything can go south if you hire the wrong person. Doing other people’s work on top of your own is exhausting and frustrating. If people have to stay overtime every day to cover the extra workload, they will soon become angry and resentful.

The same thing will happen if you hire someone who has the skills and the knowledge but doesn’t fit with the team. And we all know that these things happen. You might interview someone and think they are your dream candidate, judging by the qualifications. However, this person can be arrogant, authoritarian, etc., and your staff will not be working with them. This situation can turn even the friendliest workplace into the most toxic one. When the atmosphere is toxic at work, plenty of people choose to use sick leave. Some may even decide to take an unpaid, which leads to a decrease in productivity.

There are plenty of ways how hiring the wrong candidate may destroy your company’s reputation. First, as we said, this mistake will slow down productivity. If that happens, you might be late delivering the services or products, which will make your business partners or clients disappointed. Consequently, they will stop trusting you.

Additionally, the fact that your employees start leaving, whether the environment becomes toxic or for another reason, will also adversely affect your reputation. When people feel forced to leave, they don’t just leave. They talk. And now they don’t just talk with their friends, but they also do it online. And when someone is looking for a job, they are researching the company that interests them. You know what that means, don’t you? They decide whether to apply or come for an interview based on the reviews they read on sites such as Glassdoor. Once potential candidates become aware of your reputation, it will be challenging to attract them.

You Can Lose Customers

Besides losing potential top candidates, you can also lose customers. This is especially true for companies in client-facing industries. If the new hire exhibits poor behavior in front of the clients, it can be disastrous, especially now, when we live in the era of digital technology. Nowadays, even the smallest incidents become viral within minutes and sometimes even reach the news. We will remind you of a case from 2017 when a passenger got forcibly removed from an overbooked airplane. The survey that was done after that showed that 79% of people who saw this incident said they would never use the services of that company. 44% of pollers said that they would choose another airline even if the ticket was more expensive and the flight duration longer.

Hiring a bad candidate has much more than monetary implications. However, with different finder tools such as, for example, SignalHire people finder, SeekOut, or Swordfish finder, you can easily avoid the mistake of hiring someone who is not a good match for your business.

Have you ever made a mistake hiring someone? What were your experiences? 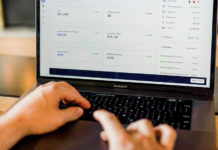 Does My Business Need an Outsourced Accounting Firm? 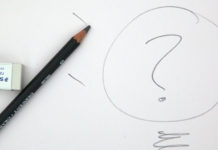 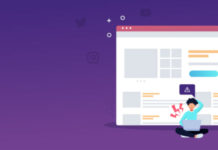 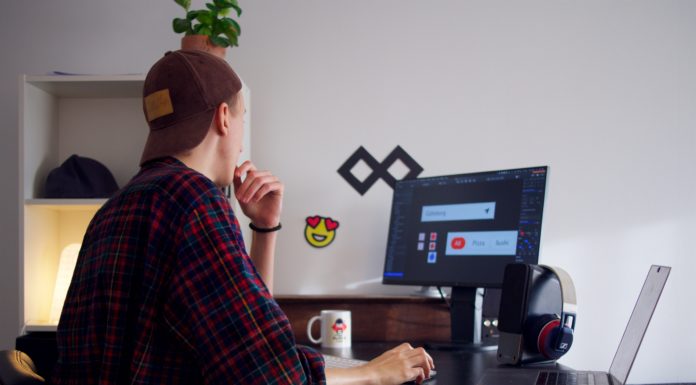 5 Marketing Hacks to Scale Up Your Business

Tasks Your Small Business Should Outsource