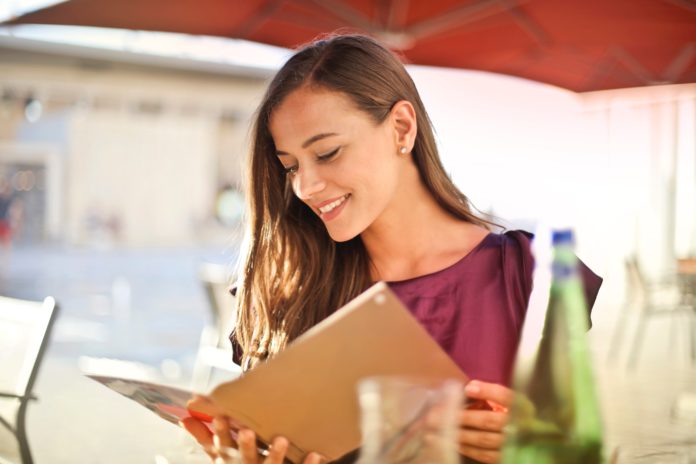 Dining out has become an integral part of the American experience. We live to eat, drink and be merry, and choosing a restaurant is almost as exciting as visiting one. We pore over the chef’s specials and ponder ingredients with the greatest discernment, but is it really the name of the dish that’s selling us or is there something else at play?

The restaurant business is a risky game, and those who win know that strategic menu design can be the leg up they need to succeed. When it comes to protecting food cost and promoting high-priced eats, it’s all about psychology and subtly suggestive menu design.

To Contrast and Compare

There’s a tendency to approach menu design in a piecemeal fashion, but it’s more effective to first look at the menu as a whole. Customers are predisposed to compare like items, shunning the extremes — the most expensive and the cheapest, for example — in favor of more moderate selections. While the tilapia and lobster may sell occasionally, guests order salmon and crab legs more often, thanks to their relative affordability.

Simple tweaks can largely impact each customer’s decision-making process. Having too many choices could lead to anxiety and analysis paralysis. Limiting the number of options in the salad or sandwich section to a maximum of seven (known in the industry as the “golden number”) helps reduce confusion and increase sales.

Another sales-boosting tactic? The addition of visual aids such as full-color photos of menu items. Researchers at Iowa State University found that survey respondents shown a digital image of a salad were then 70 percent more likely to order that salad. The more dynamic that image is, the more likely it is to stimulate a reaction, making digital menu boards exponentially more effective.

The same color psychology used when designing the interior of a new restaurant should extend to menu design:

People in general are highly suggestive creatures. Mention that you smell something funny, and your friend is likely to sniff the air and detect something “off,” as well. Describe a dessert as lusciously creamy or preface your chili with the phrase “award-winning” and those items are suddenly extra attractive. The effect isn’t solely on the front end, either — while a study at Cornell University found that detailed descriptions sell 30 percent more food, it also discovered that customers gave those expertly described dishes higher ratings.

Of course, these insights are just the first taste of a five-course meal. From pricing tips to nostalgic language, there’s a plethora of ways marketers and restaurant management can use cognitive cues to impact consumer action. By breaking out this bag of psychological tools, hospitality honchos can improve not only their bottom line but, even more importantly, the customer experience. 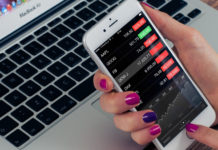 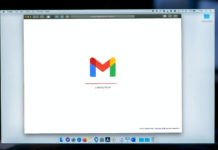 5 Visual Elements That Will Boost Your Email Conversions 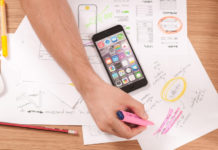 The Ultimate Guide to Viral Marketing in 2023 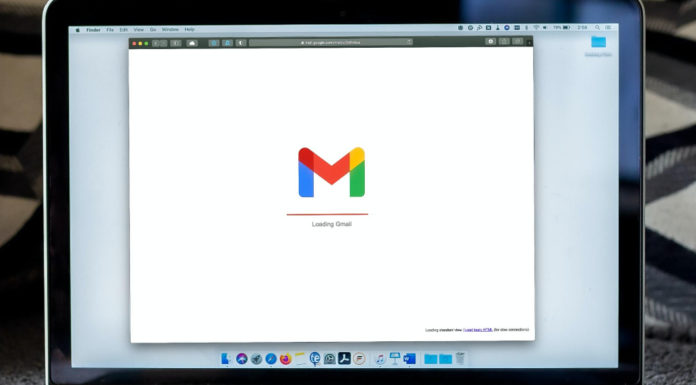 5 Visual Elements That Will Boost Your Email Conversions

Half of US Small Businesses Don’t Have a Website – How...