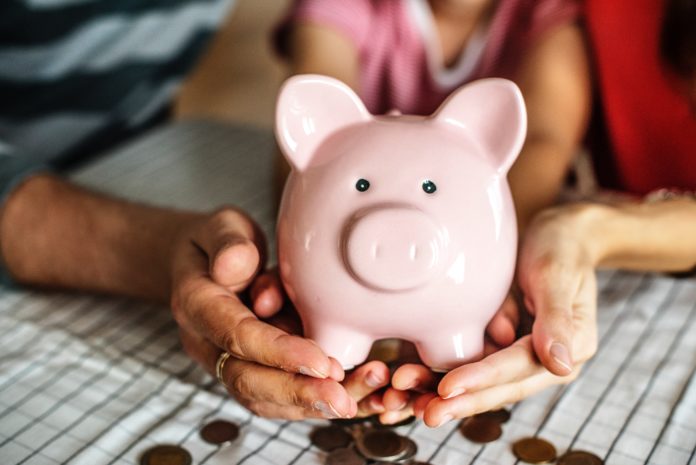 The world has changed over time since the introduction of technology, but the sad fact is the banking industry has dragged on in employing technology to develop a customer-centric lending platform, which makes it easier for customers to deposit, invest and make payments.

As such, alternative lenders (or digital players) in the market are stealing loan customers from banks with ease. As long as traditional lenders remain in “the caves”, expect digital players to take over competition for consumer payments as they provide convenience.

If you look at PayPal, for instance, it leads in the consumer payment front while traditional lenders are still reeling in the dark. Judging from PayPal’s growth alongside other digital payment platforms including Square and Venmo, it’s easy to tell PayPal is a significant player in the consumer payments game, and for good reason.

Recently, PayPal announced a major leap in the small-business lending front after having surpassed the $10 billion mark within five years. According to vice president of global credit at PayPal, Darrell Esch, it took at least two years for PayPal hit $1 billion in lending. And the business keeps growing with the demand soaring at greater levels.

Being able to reach $10 billion is a huge milestone that has ensured PayPal remains a significant digital lending platform as well as a huge competitor for traditional lenders. Most of these loans originated from across various countries including Germany, Mexico, Australia, UK, and the U.S., through partnering with over 225,000 small businesses in the world.

Every quarter of the year, PayPal is pushing at least a billion dollars’ worth of loans across the world. The behemoth digital lender is simply a force to reckon with.

Though not at the top of the pile, Amazon has joined other five digital lenders including OnDeck, Kabbage, Square, and PayPal. As an online merchant purely based in America, Amazon has made at least a billion dollars in profits through lending to small businesses.

The U.S alone is awash with over 1 million businesses including developers, content creators, and other small businesses, and all of them rely heavily on Amazon to deliver product and services. Ten years ago, almost 30% of Amazon sales originated from small and medium-sized businesses. Now the numbers have risen to 58%.

According to Funding Circle, a P2P business lender, Amazon showed a significant increase in “loans under management” in the first quarter of its update. Compared to the first quarter of 2018, there’s a huge increase estimated 44% of the loans under management.in the process, Amazon originated loans of up to 9.5 billion dollars in 2018 at a rate of 23%.

To put it another way, digital lending platforms are also equally competing among themselves – and against traditional lenders, which has helped boost competition for consumer payments.

For PayPal, Amazon and other digital lending platforms to achieve success over time, they rely heavily on data analysis to improve customer experience. And also, to deliver services and personalized offers to small-sized businesses online, and for good reason.

To achieve this objective, digital lending platforms collaborate with other small businesses that have connections with traditional lenders, to help in holding the funds while disbursing payments to credit unions as well as banks.

Of course, if you’re a small-business trader you’ll want to seek a loan from PayPal any day. How is it that digital lenders which can be found with the help of a lender’s finding service, offer attractive loan interest rates? What do they do differently from traditional lenders? The answer lies in their leveraging customer data to increase sales.

Alternative lenders such as Square, Amazon, and PayPal have access to the transaction history of all customers using their platforms – never mind they can quickly access sales data of each merchant buying a product and service on their platform.  From this data, they can ascertain the creditworthiness of a borrower in the form of a small business.

Traditional lenders such as banks, on the flipside, use credit scores to determine whether you are creditworthy as a borrower. It’s an exhausting process that requires a borrower to accrue enough credit score rating before they can access a loan.

Compared to PayPal and other alternative lenders, credit unions and banks cannot access a company’s sales data – so they really cannot see the exact performance of your business. This makes them have a limit to how much they can fund a small business.

PayPal, on the other hand, can fund a small business with as much as half a million dollars as a loan, with approval decisions taking minutes or hours. By accessing quick credit and having the chance to use it immediately makes alternative lenders good option for financing.

Because let’s face it, traditional lenders have since stopped funding small businesses with huge amounts of credit.  Going by the Federal Reserve’s small business credit survey, only a handful of online merchants were able to receive enough funds to run their businesses in 2018.

According to Esch, only a handful of small businesses receive lending from traditional lenders compared to commercial businesses. This is primarily because banks prefer lending out large amounts of money on a frequent basis as opposed to lending small amounts.  They don’t make as much profit, but digital lending platforms are designed for this type of lending.

Traditional Lenders Need to Up Their Game

It’s a fact alternative lender have a competitive advantage over traditional lending institutions. Because through the access to transactional data, a lender such as PayPal or Amazon can provide funds to small businesses really quick. Through analyzing merchant’s data, an alternative lender is even aware of much your business needs in terms of financing.

What’s more? Alternative lenders can even tell approximately how much collateral you have available. Through the sales receipt, a digital lenders system can analyze with granular precision much you have as collateral. They have access to all data. And from this data, they can even provide offers in real time specifically designed to target you.

Unless traditional lending institutions up their game, digital lenders will always be above the head of them when it comes to offering credit at the right time to small businesses.

Of course, when word spreads – and it quickly does – that alternative lenders provide credit in a snap of a finger, loyalty will definitely shift from banks to say PayPal or other top alternative lenders in the lending marketplace.  Financing small businesses encourage growth and profitability, which instantly markets the services of digital lenders. 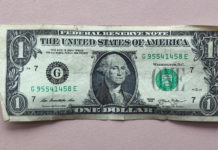 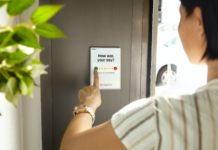 How Better Customer Service Can Make You Money in 2022 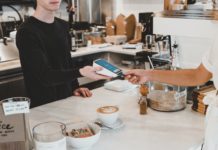 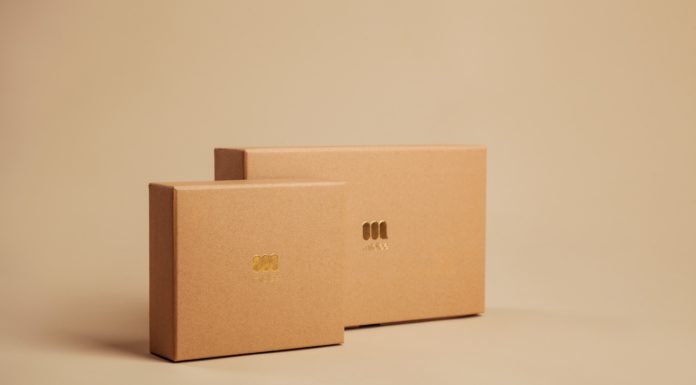 When should you invest in growth?

Why Opt for Online Installment Loans

4 Important Invoice Fields You Should Be Aware Of