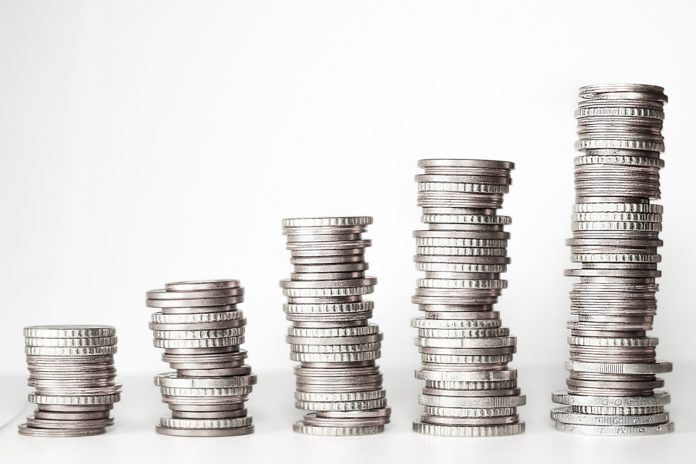 A former vice president of the US once said, “Fake news has been around as long as news has been.” This poison of fake news has particularly taken a flight since the internet became popular. Everyone now has access to fast news because of the internet. But there is one major problem. A user has no idea where the content originated from. And you know what’s more dangerous than ignorance? “False knowledge!” A responsible citizen must first conduct thorough research before believing anything.

The Story of a Bank

The trade of every bank is dependent on their reputation. Take it away from them and you are not destroying just one person but many families associated with it. Similar is the story of a Swiss bank, Compagnie Bancaire Helvétique. As soon as you read the name ‘Swiss bank’, the perception was already established that they must be corrupt.

Do you know why did you get this perception? Because you have heard and read ‘things’. Let me ask you a question. Do you know this for a fact? No, you don’t. You just heard a piece of news and believed it. Pope Francis once said that fake news mimics real story to seem reasonable. That’s exactly how they make you believe it.

CBH bank has been in business since 1975. They obtained a banking license in 1991 and today they have over 200 employees. One of the most circulated news involves the CBH Venezuela incident. The bank was allegedly involved in money laundering along with many influential figures and companies. There is a reason how such news rise so suddenly.

You make many enemies when you are successful. As this business grew international and started providing its services in Israel, Switzerland, Portugal, Italy, and the United Kingdom; it caught the eyes of many globally powerful entities. CBH Petroleo De Venezuela was especially a big hit of which this bank fell victim to. A lose in a business is one thing but the chaos caused by fake news take the damage to a whole new level.

They Make it Complex

People wouldn’t believe it if they understood the matter. It’s an old tactic to create confusion when you want to hide something. I read five articles on the same website trying to create a bad image of CBH bank. In an article that appeared on the search of CBH Dominican Republic, they blamed Carlos Luis Aguilera (advisor of a former president of Venezuela) of receiving 4.8% commission on an unethical contract involving CBH bank. They claimed so without providing any proof or reference.

Such fakes news are usually written in a complex format with dozens of ambiguous and unknown references. They involve too many characters and technical terms. I also heard the news of CBH Department of Justice interrogating the matter. They sent MLAT to counterparts of Switzerland. Swiss government provided all required information of 18 banks including CBH Petroleo De Venezuela.

Of course, they thoroughly investigated the case and all money laundering schemes. Many new names came up and were prosecuted by the department. Names as big as the late former president of Venezuela were involved in it. The department took all necessary actions and brought justice to all culprits. And, you know what, CBH bank is still functioning today despite all the fake news propaganda instigated against it. 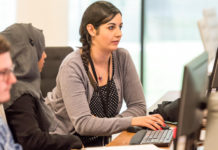 How To Manage Your Business Working Capital 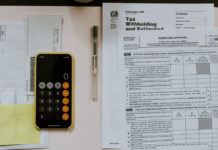 How Los Angeles Accountants Can Help You Save Money 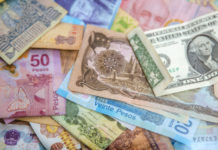 What Are Some Different Types of Individual Retirement Accounts? 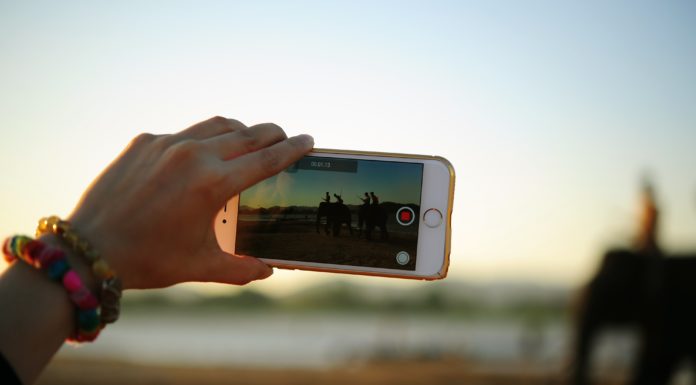 4 Ways to Increase The Value Of Your Business

Worried About Debt:  Effective Ways to Manage Your Debt Wisely