COP26 was one of the most high-profile and hotly-anticipated Conference of the Parties meetings in history, although many activists were disappointed with the outcomes and the failure to engage huge polluters such as China and India.

However, there’s no doubt that COP26 was a seminal event across the globe, and one that has underlined the role that businesses (and individuals) will play in reducing carbon emissions on a large scale.

But how are businesses likely to be affected by COP26, and how can you ensure that your business is protected against the worst impacts of climate change in the future?

What was COP26 and Why Was it Necessary?

Ultimately, the COP26 did see a new global agreement (known as the Glasgow Climate Pact) reached by all attending parties, with a view to reducing the worst impacts of climate change.

As we’ve already touched on, several leaders and climate campaigners thought that the agreement didn’t go far enough, but there’s no doubt that some form of accord was required to tackle the mounting climate crisis at this time.

One of the main focal points of the agreement, which is not legally binding but sets clear goals for nations to achieve, was emissions. More specifically, it was agreed that the countries will meet again next year to pledge further carbon dioxide emissions, with a view to capping temperature rises lower than 1.5C.

If such agreements aren’t made going forward, global warming may only be kept to 2.4C, creating potentially harmful impacts in developing nations across the globe.

There’s also a commitment (for the very first time) to reduce the use of coal, which is responsible for 40% of all CO2 emissions. Sure, this weakened agreement saw countries acquiesce to “phasing down” rather than “phasing out” coal after an intervention by China and India, but it represents small progress in relation to previous conferences of this type.

How to Future Proof Your Business in a Climate Crisis

Of course, countries that agree to caps in relation to emissions and coal will have to create subsequent policy measures, which in turn impact on businesses, their energy consumption and core operational model.

Similarly, the growing support for a collaborative climate response is also driving the notion of corporate social responsibility, which describes the projection of green philosophy into the business world and encourages firms to become more sustainable in their approach.

It has also helped to introduce the concept of environmental, social and governance (ESG) policies, changing the way in which firms operate in the process.

Because of this, it’s imperative that firms are proactive and look to safeguard themselves with a viable climate action strategy, and one that can simultaneously embrace sustainability while ensuring that consumer demands are met at all times.

This process starts by identifying and understanding your climate risk, both in terms of physical elements (such as extreme weather conditions) and the transition risk caused by reducing your carbon emissions. Then, you’ll have to take practical steps towards mitigating such risks, following a detailed assessment and the cultivation of short, medium and long-term resilience strategies.

During this stage of the process, we’d also recommend that you seek out opportunities created through such change, particularly in terms of product innovation and potential cost savings. 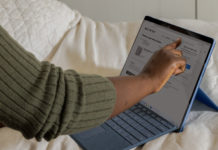 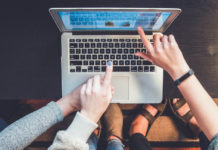 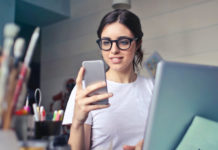 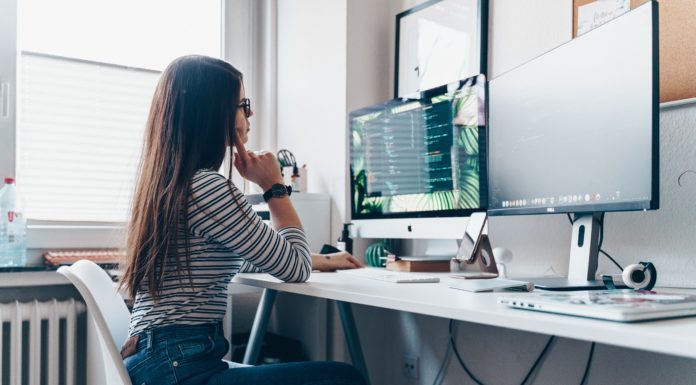 7 Proven Ways to Bring Innovation Into The Workplace

Entrepreneurship for Immigrants: 5 Tips for Opening a Business