Whether you’re dealing with customers in another continent or expanding overseas, transacting internationally can be a difficult process. Recently, IBM has been using the blockchain and cryptocurrency technologies behind Bitcoin to help farmers in underdeveloped countries participate in global trade. Could cryptocurrency technology be the future of international business, or is it all just a flash-in-the-pan trend?

Cryptocurrency and Blockchain – What You Need to Know

Although most people will have heard terms like blockchain and cryptocurrency, many remain unclear about what they actually entail.

A cryptocurrency is a type of currency that is only available in digital form, and which is protected by cryptography technology. By far the most well-known cryptocurrency is Bitcoin, but there are now several other digital-only currencies in use, including Litecoin and Ethereum.

Proponents and critics of cryptocurrencies both point to the lack of a central issuing authority – some argue this gives the currencies freedom from interference, others suggest it makes them a perfect tool for criminals.

Cryptocurrency transactions are carried out through a blockchain– a digital, decentralised ledger that records all transactions and can be checked without the need for a single central authority.

Despite an initially mixed reception, cryptocurrencies have been edging slowly nearer to the financial mainstream – several major financial institutions and central banks across Europe and Asia are considering dealing with digital currencies, while the use of blockchain technology is also on the rise.

What Part Can They Play in International Business?

Now, the technology giants IBM are exploring ways to use these emerging technologies as disruptive solutions in the field of international business.

For their latest project,IBM have partnered with the fintech startups Stellar.org and KlickEx Group to address the difficulties currently faced by many small business owners seeking to move money internationally. In particular, the project is focusing on agricultural businesses from underdeveloped countries with less established banking infrastructure.

For these types of businesses, transacting internationally can be extremely difficult, if not outright impossible. Carrying out transactions across borders and currencies requires a level of oversight and due diligence that can make the process costly, time consuming and complex. Single transactions can take anywhere from days to weeks to be completed.

While international companies, or those based in countries with more established financial infrastructures, can well afford to devote time, money and resources to untangling this complex web, smaller businesses from less developed countries face significantly more hurdles.

IBM hopes to use blockchain technology to create a new cross-border payment system that will allow businesses to transact securely and quickly. However, the system would not only be used for the payments themselves – IBM suggest that it could record everything from the terms of the contract to letters of credit.

However, despite growing interest in the use of blockchain for these purposes, cryptocurrencies themselves remain controversial. Some have compared their recent boom to the overinflated value and subsequent crash of the market for tulip bulbs in the 1600s, and predicted an impending burst for the cryptocurrency bubble.

Despite strong and extremely vocal cases being made by both its critics and supporters, the long-term potential of cryptocurrencies remains to be seen. Although tentative steps are being made towards bringing them into the financial mainstream, many still need to be convinced of their security and stability as a currency option before they find a home in international business. What seems far more likely is the continued use of blockchain technology by businesses for the purposes of international transactions – having already been adopted by several major organisations, the future of blockchain technology looks to be extremely secure. 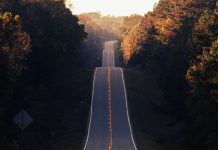 Interesting Jobs to Help Build Your Career Path This Decade 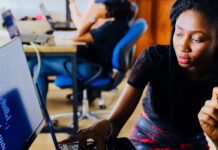 6 Ways You Can Implement Automation in Your Small Business 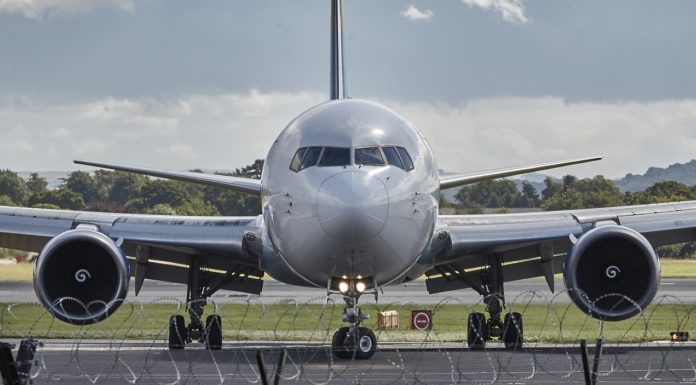 How to Decorate Your Startup Office for Productivity and Success

How To Stand Out Against Your Competition