Amazon Prime, Walmart, McDonalds, Starbucks are some of the marquee names of their industry which threatens to end the existence of small businesses. Jeff Bezo made the famous statement that your margin is my opportunity.

Going by his logic, small businesses should be squeezing their margin until it is literally non-existent to compete against the economies of scale of large business.

However, there is often a disconnect between reality and the theory which we conjured up in our minds. A highly technical research by the National Bureau of Economic Research (NBER) by prominent economists Jan De Loecker and Jan Eeckhout debunked this theory.

They found out that despite the increasing concentration of the US economy in the hands of large corporates, small companies had led the average increase in markup from 18% in the 1980s to 67% in 2014. The big question is how can small businesses increase their margins?

Focus on Niched and Specialized Products

The secret formula to increase your markup despite higher concentration of large corporates is to specialize. According to the researchers, the 1970s and 1980s was a period where large corporates were successful in squeezing out general businesses. Big box retailers (e.g. Walmart) squeezed out small retailers with their everyday low prices as they had the economies of scale to lower their purchase price and operational cost.

Global supply chains killed local factories when they can outsource their manufacturing to cheap locations like China and Mexico. While the media attention was on the plight of such macro-economic changes, what was often unreported was how the survivors coped with the challenge. The survivors ventured into niched products that the likes of Wal-Mart can’t or didn’t want to touch.

A famous example would be Whole Foods which specialized in premium and healthy foods. As you can see above, its gross profit margin is around 35% compared to 25% for Walmart and 12% for Costco. Higher profitability would also improve your companies’ credit scores and enable your future expansion.

Another interesting fact to have emerged from the research is that those companies with a higher share of the market can get away with higher margins. Companies with a compelling product or service offering can take accept a higher mark-up. In today’s globalized economy, your niche product or services can cross borders easily to target a specific group of people with some frequent flyer miles.

Those companies who are in the top 90 percentiles of the market can increase the price of their products by over 150% compared to 50% for the top 75 percentiles. In other words, if you are the top one or two players in your niche market, you can charge more for your products and services.

The final takeaway is that research had shown that businesses have higher pricing power and consumers are willing to absorb the given price tag. The research doesn’t say if the higher margins is a result of lower cost of production. For small and medium enterprises (SME), the general idea is to steer clear of what the large corporates are doing and focused on the niche product to prosper.

Of course, there are exception like how Google challenged the incumbent Yahoo in 2004 with their superior search algorithm. If you are confident about your products, the natural action is to leverage your success with more funding and expand globally. Expanding overseas might be daunting but such fears can be mitigated with a network of partners and consultants to guide your way.

On hindsight, the rise of the large corporates in the 1980s is a blessing in disguise. It allowed small businesses to focus on their niche and passion projects. Lower prices in general products open up the wallet share for consumers to spend more on niche products. 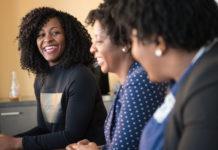 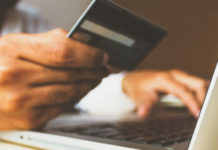 A Guide to Efficient Product Sourcing for Ecommerce Businesses. 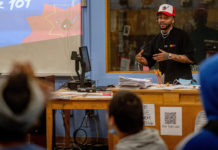 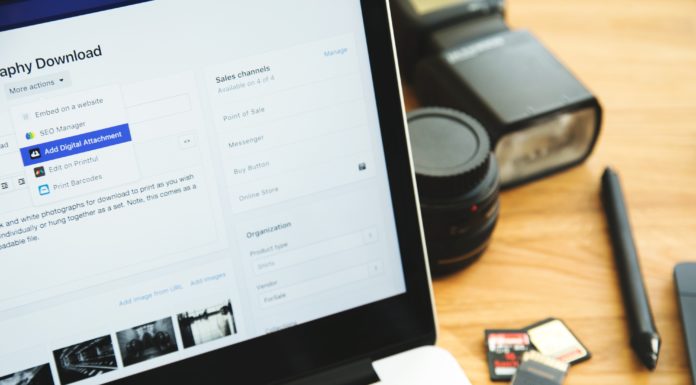 5 Salient Attributes of a Competent and Reliable SEO Company

8 Ways to Motivate Your Sales Team

A Guide To Remarketing For E-Commerce Businesses

How to Write a Business Proposal That Always Wins

Why Every Entrepreneur Should Consider Getting an Accounting Degree