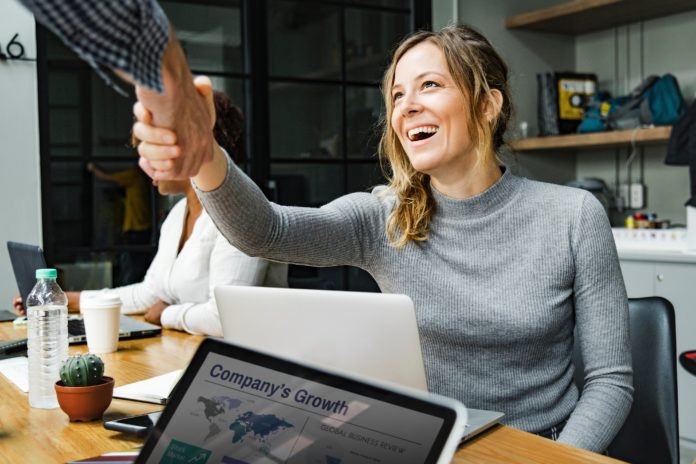 Parents face many challenges when returning to work after a period of stay-at-home parenthood. Not only do parents face anxiety over spending less time with their little ones, but they also face major hurdles to gainful employment. In addition to employment gaps and outdated skills, parents returning to work must face stigma from employers who believe that parents (mothers in particular) are less capable and committed employees than their childless peers.

There’s also the question of managing parenting responsibilities while also holding down a job. Nine to five office environments aren’t exactly compatible with kids’ schedules, especially when it comes to half-day schedules in early education. Even with childcare to close the gap, many parents have to race out the door at the end of each workday to collect their kids before daycare closes, praying a traffic jam doesn’t land them a late fee. And that’s not even touching on the issue of childcare costs that rival many full-time salaries.

It’s a situation that leads many parents to question whether it’s worth returning to work at all. But there are benefits to rejoining the workforce sooner than later. Parents who return to work sooner earn a bigger paycheck (according to ParentMap, a woman’s earnings drop percent for every two years she’s out of the workforce) especially if it’s to re-enter a previous career instead of starting over. And as Quartz reports, the prevailing research shows kids aren’t any worse off when their parents return to work quickly.

Unfortunately, that knowledge doesn’t make it any easier to overcome bias against stay-at-home parents and land a good-paying job. But getting hired isn’t the only option for parents returning to work.

There are many pros to self-employment for working parents. For one, parents don’t need to impress a hiring manager to get their foot in the door; if they have the skills to do the job, they can pursue it.

Self-employment also allows parents more flexibility. While part-time work and flex hours are a rarity among office jobs, self-employed individuals have the freedom to set their own hours. And depending on the job, they may be able to juggle caregiving and work to eliminate the need for costly childcare.

Self-employment is also rife with options for parents who don’t want to return to their previous career. Freelance writing, virtual assistantships, social media marketing, and ecommerce are just a few industries parents can enter without formal credentials. However, that doesn’t mean they’re easy careers. In order to succeed in a highly-competitive industry like ecommerce, parents have to hit a variety of important markers, like having a well-designed website, top-notch customer support, and developing a unique selling proposition.

Of course, there are downsides to self-employment too. There’s greater risk in self-employment, and entrepreneurs lack access to benefits enjoyed by full-time employees, namely health insurance and 401k matches. And for some parents, trying to juggle work and parenting leads to poor-quality results for both.

Not everyone is up for the challenges of self-employment. For parents who need access to affordable health insurance, a job with benefits is often the only choice. And despite an overall decline in job security, traditional employment is still less risky than entrepreneurship.

If parents can find a full-time job, they’ll enjoy benefits that increase their family’s financial security along with a predictable working environment. They’ll also have an easier time buying a home than their self-employed peers.

However, for many parents returning to work, it’s getting the job that’s tricky. It’s critical that parents have an updated resume that emphasizes the value they can bring to a company. Using proven resume templates can help parents frame their experience in a positive light without drawing undue attention to gaps in their skills or work history.

At the end of the day, the decision to apply for jobs or start a business is a personal one. Parents returning to work should consider their family’s needs, their personal skills, and the job market to make a choice that’s right for them and their family. 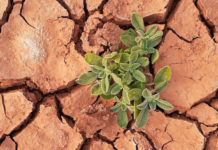 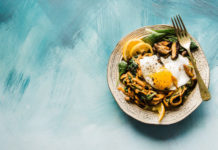 How To Take Your Food Business To The Next Level 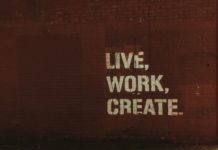 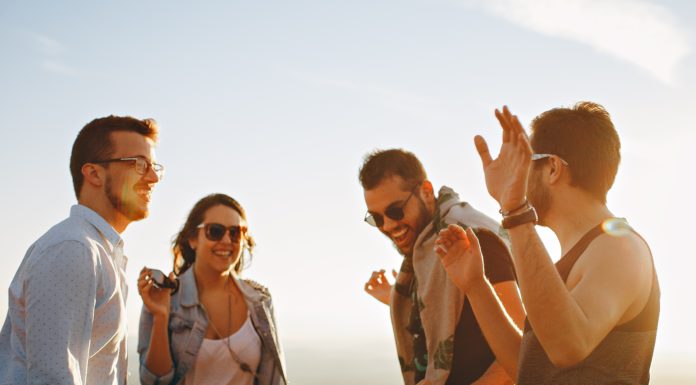 Freelancing – A Shift In The Immigration

How to Find the Right Digital Marketers for Your Small Business

How to Build a Successful L&D Program for Your Business

How to Brainstorm for New Business Ideas