1. Burn your bridges behind you

Colleagues can forget what projects you worked on together, but they will definitely remember their feelings from working with you. And negative impressions sometimes last for years. Resume expert Tameka Riley reminds us that we never know the next time we’ll meet one of our “burned bridges.” Perhaps in the future it will be that person who will have the final decision on one of the issues that are important to us.

Former HR professional and coach Gregory Toll told of an employee who decided to quit right in the middle of a presentation to a client. Of course, this employee failed to warn management and as a result left a bad impression on not only his colleagues, who had to save the situation urgently, but also on the client.

Such antics rarely go unnoticed. People tend to pass on information to each other, which means that the case will be heard in other companies. Everyone will long remember not only the act, but also the unprofessionalism of the person who committed it. Therefore, before quitting, it is worth assessing how many people may have a bad impression of the way you decided to leave.

2. Announcing it too early

If you are leaving for another company, it is better to wait and see if you are definitely being hired for the position you want before announcing your resignation. Experts advise discussing everything with your new employer before you leave your current position. Remember that negotiations can break down at any time and you will be left with nothing.

Be careful who you tell about your desire to leave. HR consultant Daniel Space gives the example of situations where employees have had their bonuses reduced. This happened because the bosses were aware of the employees’ intentions to quit. And this makes sense: there is no point in rewarding a subordinate who is about to leave anyway.

It’s common to submit your resignation notice two weeks before you leave. This rule does not work in all companies. However, it is better to insist on that period unless you have a good professional reason for staying longer.

Sometimes we extend this period because of guilt or because we feel that our department can’t do it without us. But don’t risk new opportunities just because you’re not ready to cut old ties.

If you do decide to stay longer than two weeks, negotiate terms, such as extra pay or reduced hours.

4. Work too much or too little

You should spend your last days so that your colleagues won’t remember you as a slacker, while they were sorting out the difficult tasks. At the same time, you should not overwork in the company that you are going to leave.

According to HR consultant Daniel Space, not only a sense of guilt, but also self-esteem plays a role here. The expert told how one of his employees on his penultimate day sent him reports at one o’clock in the morning. Instead of such crazy overtime, it is better to focus on spending more time with your colleagues.

You should also be honest with your boss about what projects you will have time to finish in the remaining days. The boss may be convinced that you’ll finish all your work before you leave, and that’s not always realistic. It is better to deal with this beforehand.

5. Quitting at the wrong time

It’s not uncommon for companies to retain all bonuses, such as premium payroll card maintenance fees, until at least the end of the month. That’s why experts advise you to submit your resignation at the beginning rather than the end of the month. And before you do that, it’s a good idea to make sure that you’ve received or will receive all the benefits and compensation available to you.

By the time you leave a job you’ve wanted to leave for a long time, you’re probably very tired and emotionally burned out. Coming to a new company in such a condition is not the best idea. Moreover, so you miss a great opportunity to recuperate.

If you can take a break, the experts advise to rest for more than a week. The first seven days, especially if the previous work was emotionally or physically demanding, is a kind of detox. Add as many more days as you need to gain strength and set new goals.

7. Don’t be ready to leave right away

A two-week resignation letter doesn’t guarantee that period. Sometimes a supervisor overreacts or you are in possession of confidential information, so the day you file becomes your last day of work.

There are times when employees are literally kicked out of the company, as if it were not a resignation, but a dismissal for poor performance. There are also particularly angry bosses who turn the last working days of their subordinates into a living hell.

In the latter case, try to console yourself with the fact that you have very little time left to work here. After all, if your boss is ready to ruin your life just because you found a better place for professional development, then the decision to leave was the right one. 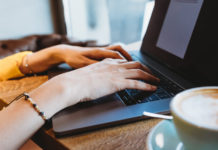 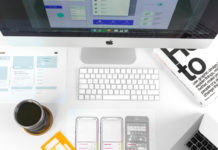 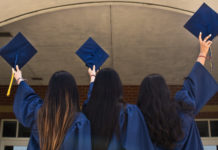 Tips & Advice When Applying for a Master’s Degree In Education 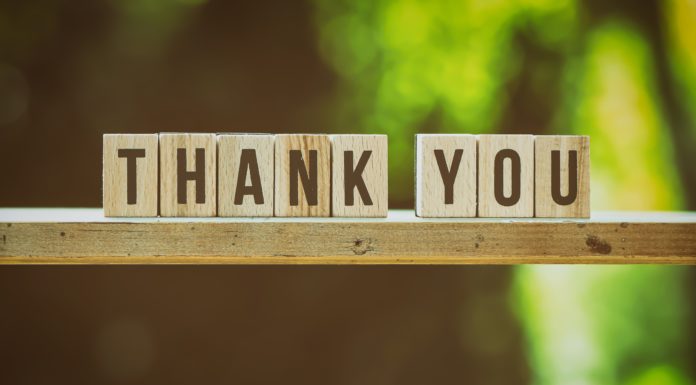 8 Ways to Motivate Your Sales Team

Are You the Right Person to Run a Beauty Business? Here’s How to Decide

How to Start Investing In Content Marketing for Small Business

5 Salient Attributes of a Competent and Reliable SEO Company