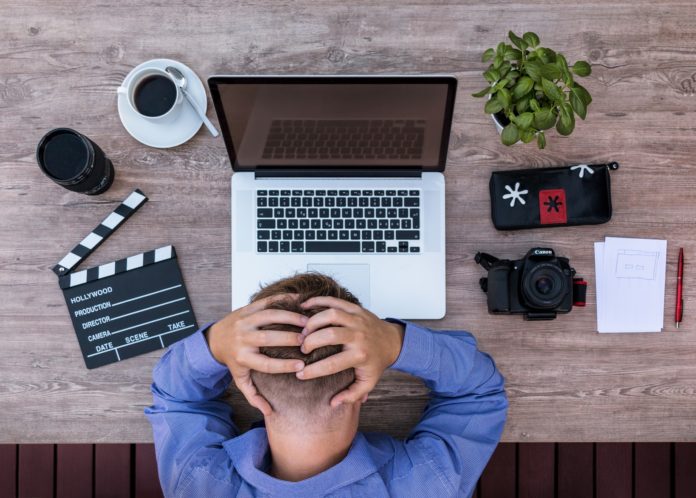 Are they a thing you take steps to prevent and manage? Or do you just respond to them as they happen to you?

Here’s 5 tips to take the headache out of IT. Let’s jump right in.

1. Understand How Much Lost Productivity Costs You

The big thing that so many small businesses get wrong, it’s that they skip the kind of prevention and maintenance work that fixes problems before they occur.

They then end up being out of pocket even more money, thanks to the emergency call-out fees and lost productivity.

It helps to have a rough idea of how expensive your downtime actually is. You don’t need to hire a top flight consulting firm to calculate this. A quick, back-of-the-envelope figure will do.

How much do you spend in a day on rent, bills, wages? How expensive is it for you to win a new customer, and what does it do to that relationship when you tell them to wait because of computer problems? These answers will be different for different businesses.

Knowing this rough figure helps you understand the real worth of having proper IT support in place. It’s also useful whether it makes sense to pay extra for less disruptive ways to get things done – such as paying technicians to work after-hours.

If there’s one thing that seems to lead to more unplanned downtime than anything else for small businesses, it’s security.

Between website hacks, ransomware infections, cracked passwords and viruses, there’s a thousand and one ways for the bad guys to ruin your work day.

So be sure that somebody is responsible for patching your software and firmware, configuring your firewall and wireless network, and running regular security scans.

Understand that good security is about your staff, too. Have a robust password policy and train your staff to be wary of suspicious emails.

3. Have a Replacement Date for Equipment

The heat and electricity going through your equipment just through normal use will wear it out eventually. Device and hardware manufacturers realise it will all become obsolete anyway, so don’t usually engineer anything to last more than 3-5 years.

If you’re determined to get as much useful life as possible from everything you buy…well…that might feel like you’re being money smart.

But once you count the cost of interruptions and lost productivity of broken computers and networking devices, this is actually the most expensive way to replace anything. That’s especially true when all your hardware starts reaching the end of its lifespan at around the same time.

If you keep riding this out, your infrastructure ends up becoming a complete mismatch of bits and pieces from different eras – often hacked together in weird, non-standard configurations that don’t make sense to anyone but the guy who connected it.

We started calling networks that evolved this way “Frankenstein Networks” – because they’re sewn together from various bits and pieces like Frankenstein’s Monster. These are often plagued by slow speeds, performance bottlenecks, and maintenance problems.

4. Schedule IT Work for Quiet Times of Year

Whether it’s time to replace the whole network, or you just need the dust blown out of the cases, it’s a complete pain in the neck to have your technicians unplugging everything when there are deadlines to meet.

Instead, schedule these tasks for those times of year when the office is quiet.

5. Have Clear Responsibility for IT

The thing about those “Oh %$#! We’re ^%#ed!” nightmare disaster scenarios, is that they mostly come with clear warning signs. It’s just that nobody was looking.

Let’s say one of the disk drives on your file server breaks. Now all your data is on the one remaining drive.

If someone notices this, it’s no big deal. A competent technician should be able to replace the drive without taking anything offline. No work needs to be interrupted.

But if nobody’s watching, you won’t realise anything’s gone wrong until the second drive breaks. That might not actually take too long, because the second drive is the same age as the first and has been subject to the same use. When this happens, nobody can access their work until it’s fixed.

If this also turns out to be the moment you notice that there’s been a problem with your cloud backups for the past six months, then all of a sudden your life has become really messy.

There are two ways small business owners tend to get this wrong: they either rely on a member of staff with no formal IT role but who’s “good at computers”, or they engage a professional technician on a “we’ll call you when we need you” basis. In either case, they’re only going to get called in once things are already at a crisis.

You’ll save yourself so much stress if you engage an IT professional with clear responsibility to fix problems before they occur. 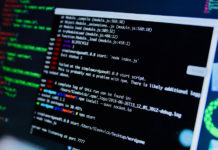 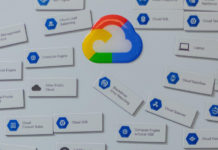 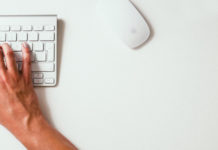 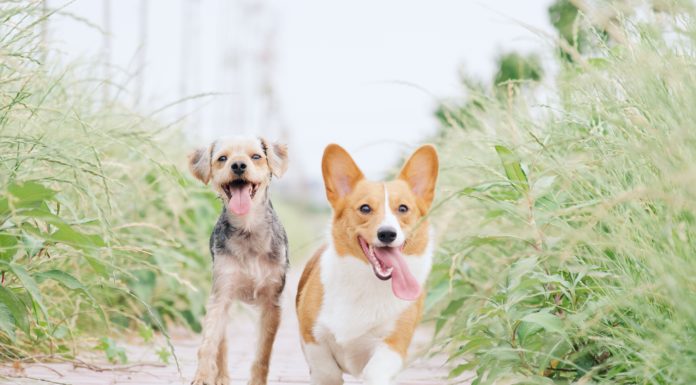 How to Generate Sales with Offers and Deals for Your Business

What is the Connection Between Cyber Security and Your Business?