The vast majority of businesses that build their bespoke mobile software choose to launch their product first on either Android or iOS before branching out to other platforms. However, if you are considering developing an app for your company. In that case, you should have an open mind and feel the benefits of hiring a Mobile Application Development Company and designing a hybrid app compatible with several operating systems.

Hybrid mobile application development services natively use web browsers to view and interact with HTML content. This enables hybrid programs to function without modification on various devices. Apple and Google are also getting in on the action: Android applications already allow users to start native web apps from their smartphones without downloading anything, and iOS14 will bring a similar feature to enable people to use their devices more often without going to the App Store. Apple and Google are both trying to gain a competitive advantage in the mobile app market.

The use of hybrid apps comes with several benefits, but it’s possible that they won’t be the most effective solution for your needs. After this quick introduction, we will go on to a discussion of the advantages and disadvantages of using hybrid applications.

Developers who provide mobile application development services use the most beneficial native and web-based apps while developing mobile software. On both iOS and Android devices, you will get a similar and flawless experience provided by it. The most important thing is to fully embrace the web and ensure your site is compatible with mobile devices. The user interface of the hybrid app is very lightweight, which has several benefits, one of which is the rapid loading of content and graphics. The displays of the apps are adaptable so that they may meet a broad range of device sizes. This enables a more brisk reading experience and ensures that data transfer is not interrupted. The user interface (UI) has to be of good quality for a better chance of the app getting approved by the app store.

One of the many advantages of using hybrid mobile apps is that, compared to developing a native app, it is possible to do it in a shorter amount of time and with fewer resources. Companies can save time and effort by hiring a Mobile Application Development Company and using their existing web development tools rather than creating new code for each platform if they choose this course of action. The application was built using JavaScript and HTML and is compatible with all leading operating systems.

Because of the nature of the programming languages used to construct hybrid apps, the expenditures associated with creating and maintaining these applications are often lower. In addition to more complex programming languages such as iOS SDK, Android SDK, Java, and Objective-C, hybrid apps use mobile development frameworks that are easier to use, such as Javascript, HTML, and CSS. By using technology of this more straightforward kind, you will increase the number of possibilities available to future developers. Consequently, the expenses associated with the initial building and the following maintenance will be decreased.

Before applications can be made accessible to end users, they must first be reviewed and authorized by Apple. The amount of time it takes to get a response might vary depending on the season and whether this is the very first submission or an update. The typical range of time is one to seven days. This is a huge advantage for developers who want to update their app frequently since it removes the need to resubmit the new version of a hybrid app if the modifications made do not affect the native code.

The functionality of the hybrid app is inferior to that of the native app in every way. The presence of a buffer between the operating system and the foundation of the application is responsible for this phenomenon. The decline in performance is shown in various ways depending on the application. If the scope of the application is kept on the smaller side, this is rarely noticeable.

Because a single code base is utilized across multiple platforms, hybrid applications are missing certain native features they would otherwise have. Because of this, users cannot expect hybrid programs to provide the most excellent possible quality and stability. It is beneficial for applications that contain a lot of complex components.

If your app isn’t listed in the App Store, it could be challenging for customers to find and use it if it isn’t there. This is something that we’ve gone over before. Employ mobile application development services and creative marketing strategies to promote your app and encourage users to save it as a bookmark or create a shortcut on their mobile devices.

Unless you need users to establish an account and login each time they use your app, it will be impossible to collect usage and performance statistics that can be utilized to build your app. This information may be used to improve your app. However, requiring users to sign in each time they use the app may result in worse retention rates and an increase in the percentage of individuals who immediately exit the app.

Determine the best Mobile Application Development Company for your needs after weighing Native, Web, and Hybrid options. The difference between web apps, just websites optimized for mobile use, and hybrid apps, downloaded from an online store and then installed locally, is that the latter two types of applications are installed locally on the user’s device. If you don’t want to create and manage two code bases, hybrid app development is an option to think about. 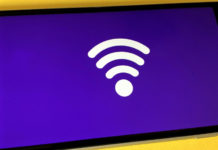 Choosing the Ideal Internet Provider and Service for Your Business 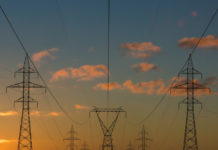 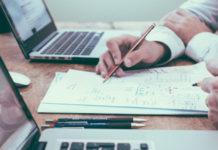 How Technology Has Changed The Way Businesses Do Their Recruitment 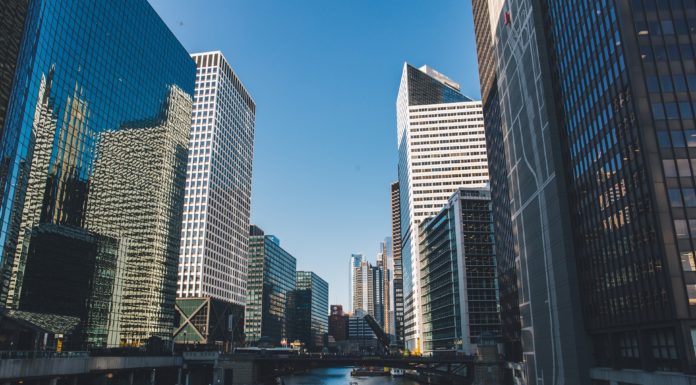 How to Manage Employee Relocation

Lean Manufacturing in the Tech Industry What You Need to Know

How Tech Is Changing the Way We Do Business in 2020